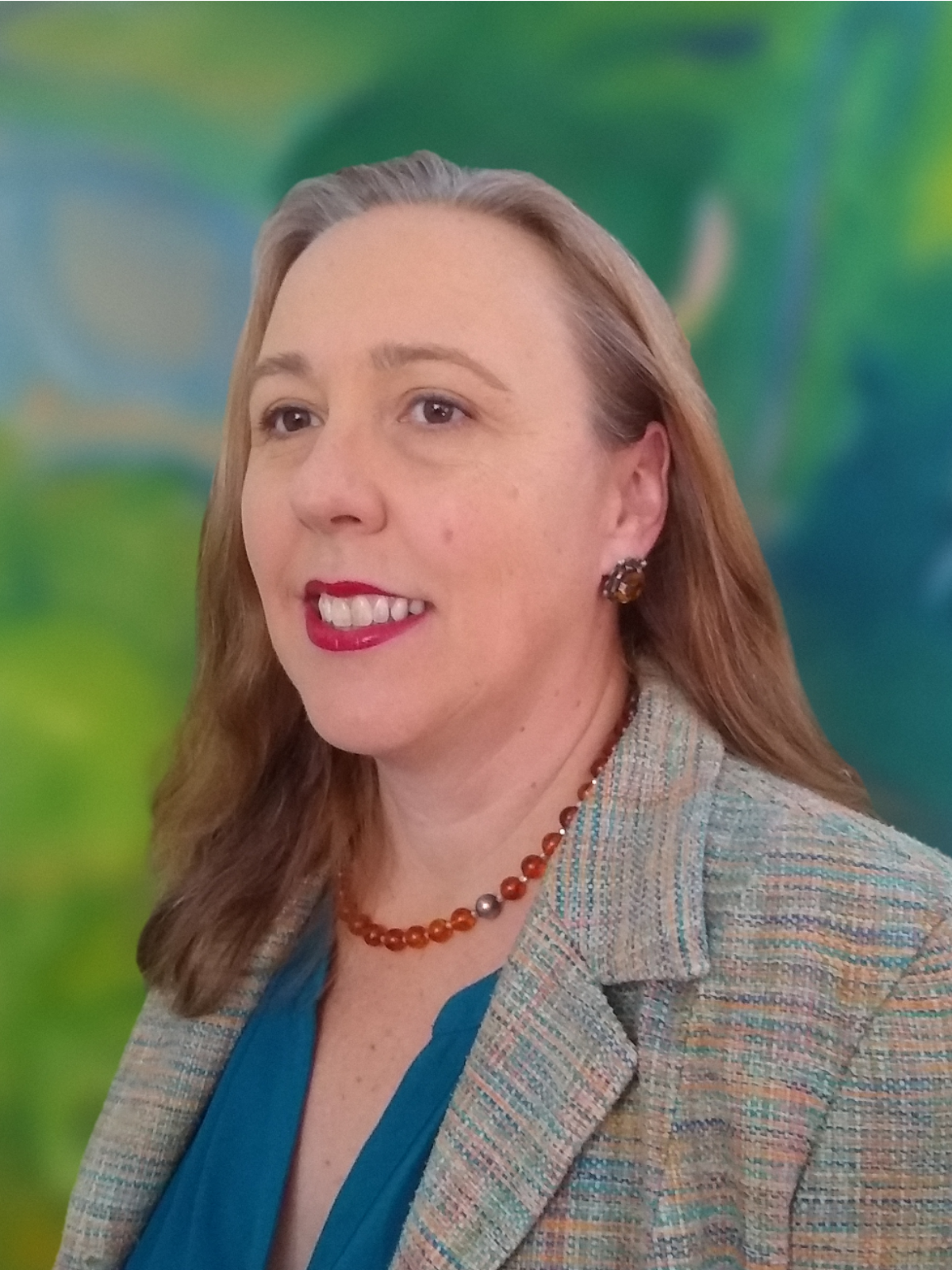 Wide range of skills that enabled her to jump into any project ranging from data processing and analysis (messy data on low performance computers) to sensor system development. She has a passion for developing prototypes, learning new skill and sharing her knowledge.

Created a women owned small business that focuses on extracting information within images. Boettcher runs the day to day operations of DiDacTex, Research and Development and performed direct support to customers.

Researcher working on a multifaceted challenge problem for AFRL at Wright Patterson AFB on Hyperspectral Imagery (HSI). The focus is to understand the variables that affect performance in automatic detection algorithms and provide the community with a rich source of data and experiments to further development.

* Pioneer employee at Optinel Systems, Inc; one of the first four employees